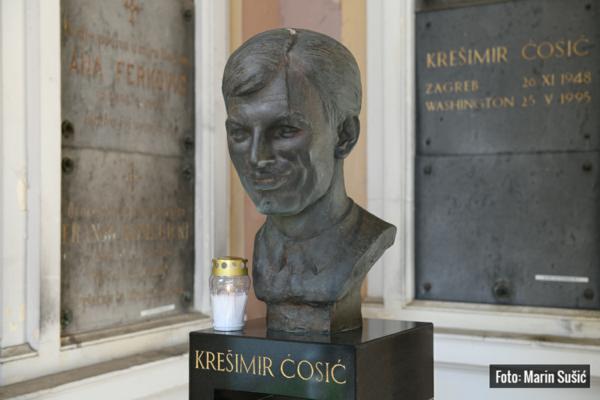 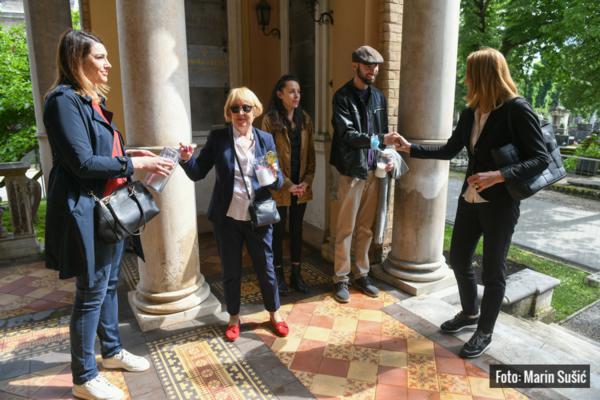 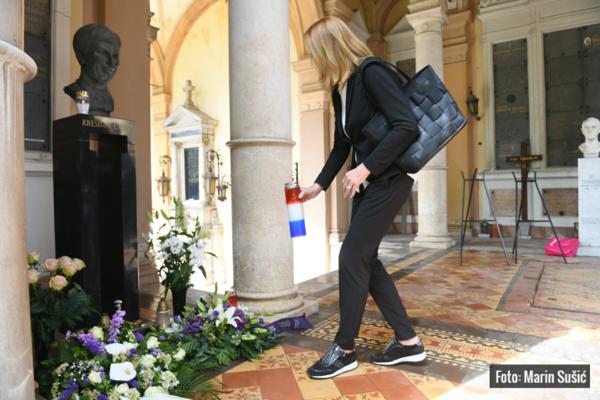 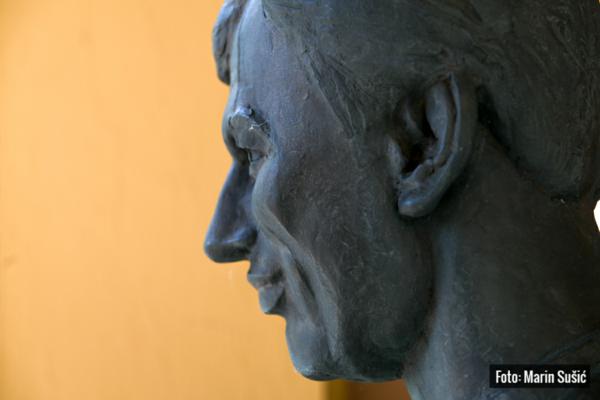 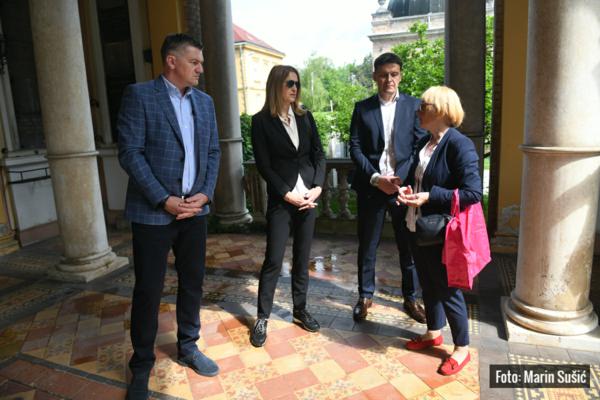 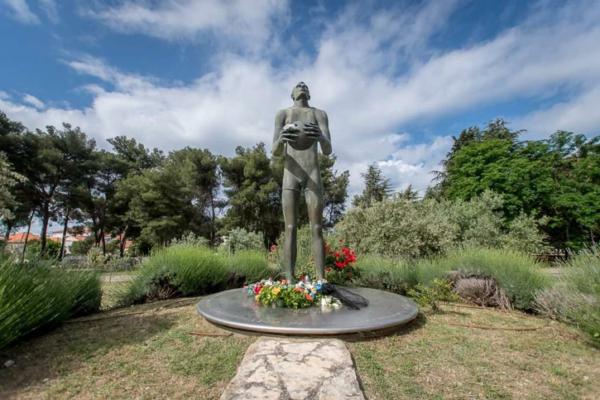 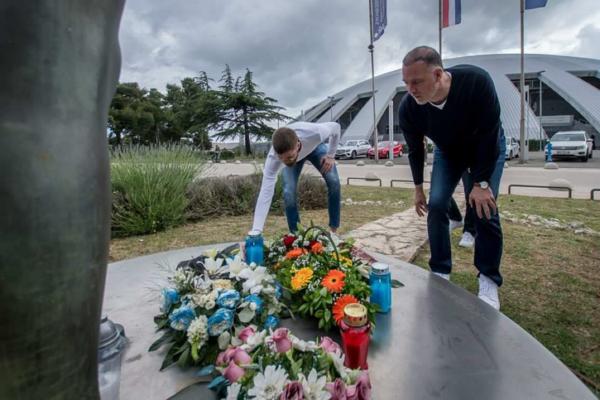 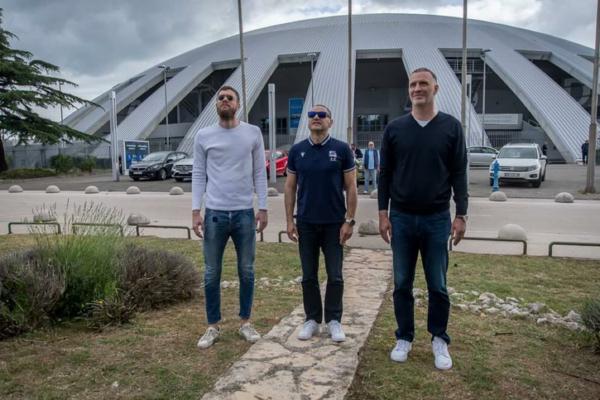 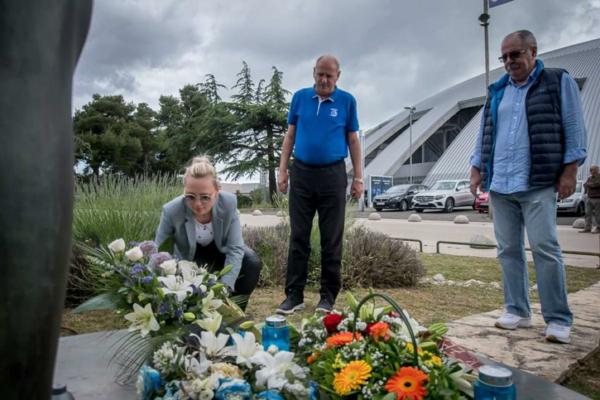 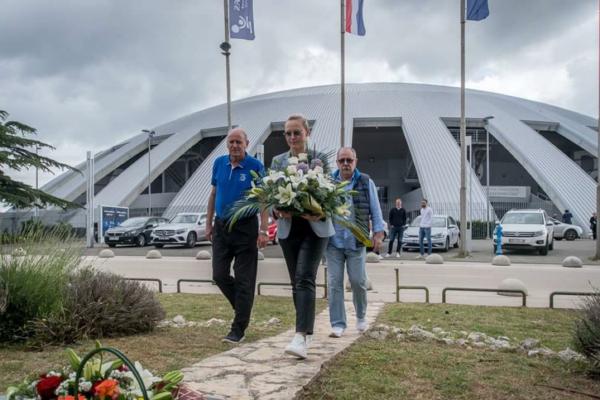 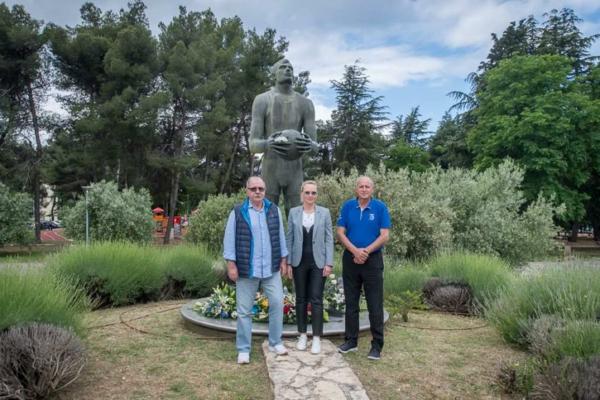 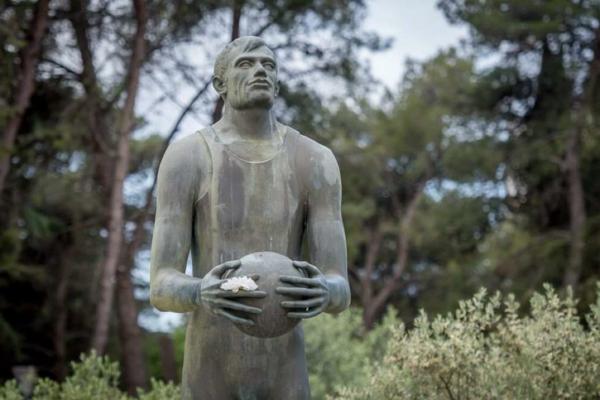 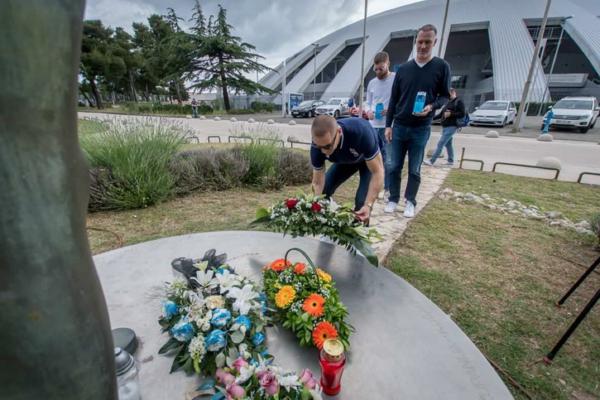 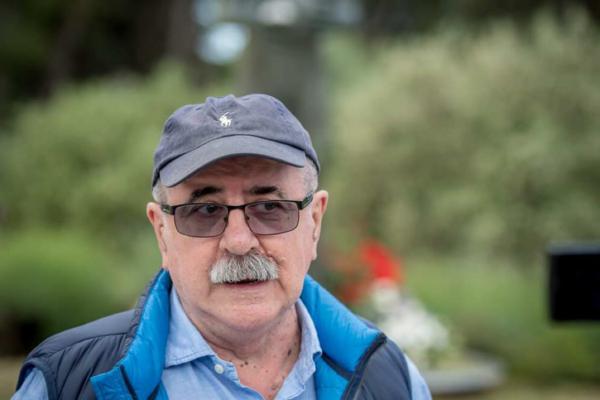 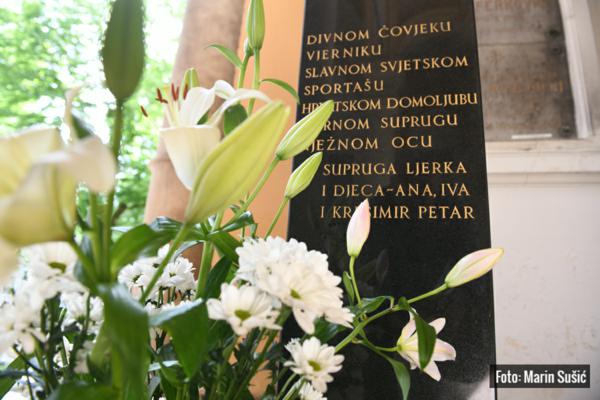 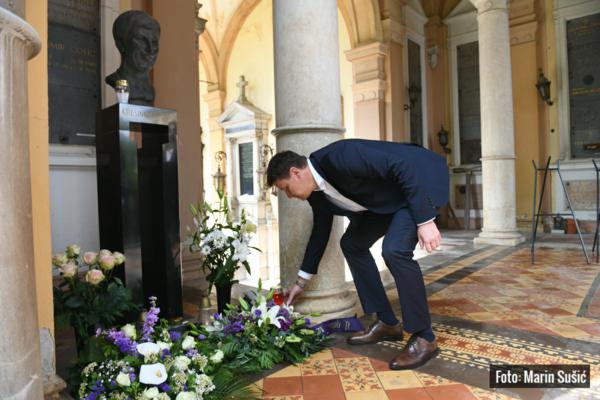 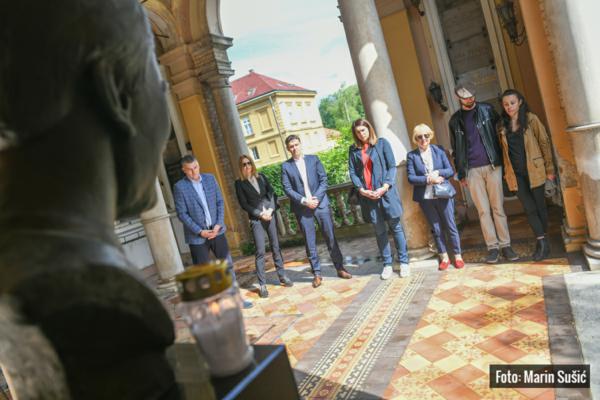 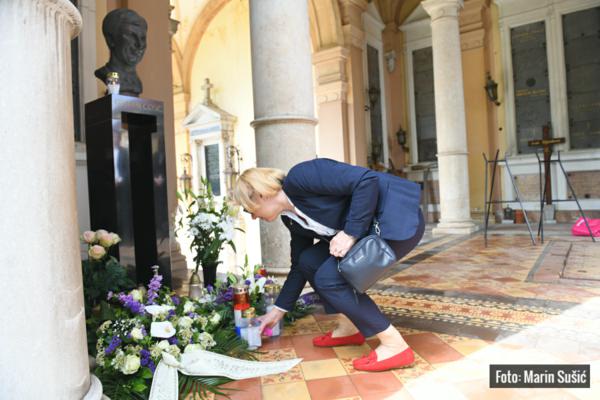 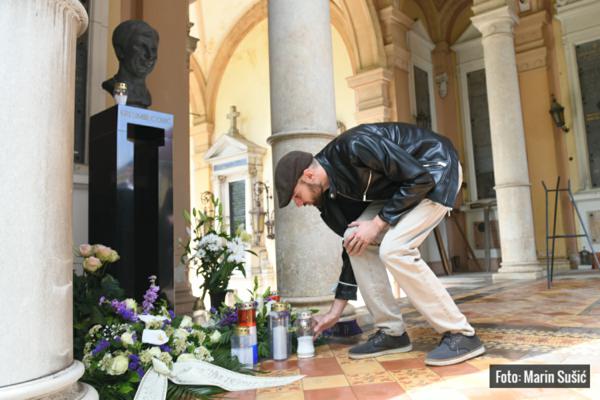 Every year on May 25th we pay tribute to one of the greatest basketball players in history of the sport. 26 years has passed since Kreso lost his final game against limphoma in Baltimore, Maryland.

On this day we especially like to remember his good spirit, eternal optimism and the vision he had for Croatian and European basketball. Despite all the hurdles, he pushed for changes and every team he was a part of, he left it better and more complete. He helped develop the game of basketball in general, in his home country, Europe and at college. He was an innovator, his thinking was 15 years ahead of the game. He was a visionary and a basketball genius. The man ahead of his time is proof that despite all obstacles, with work and vision, we can do amazing things.

Due to the pandemic, this year's anniversary was marked only by laying flowers on Kreso's grave in Zagreb at the Mirogoj Cemetery and by his statue overlooking the Kresimir Cosic Hall in Zadar.