Krešo Made His First Basket for Zadar in Dubrovnik 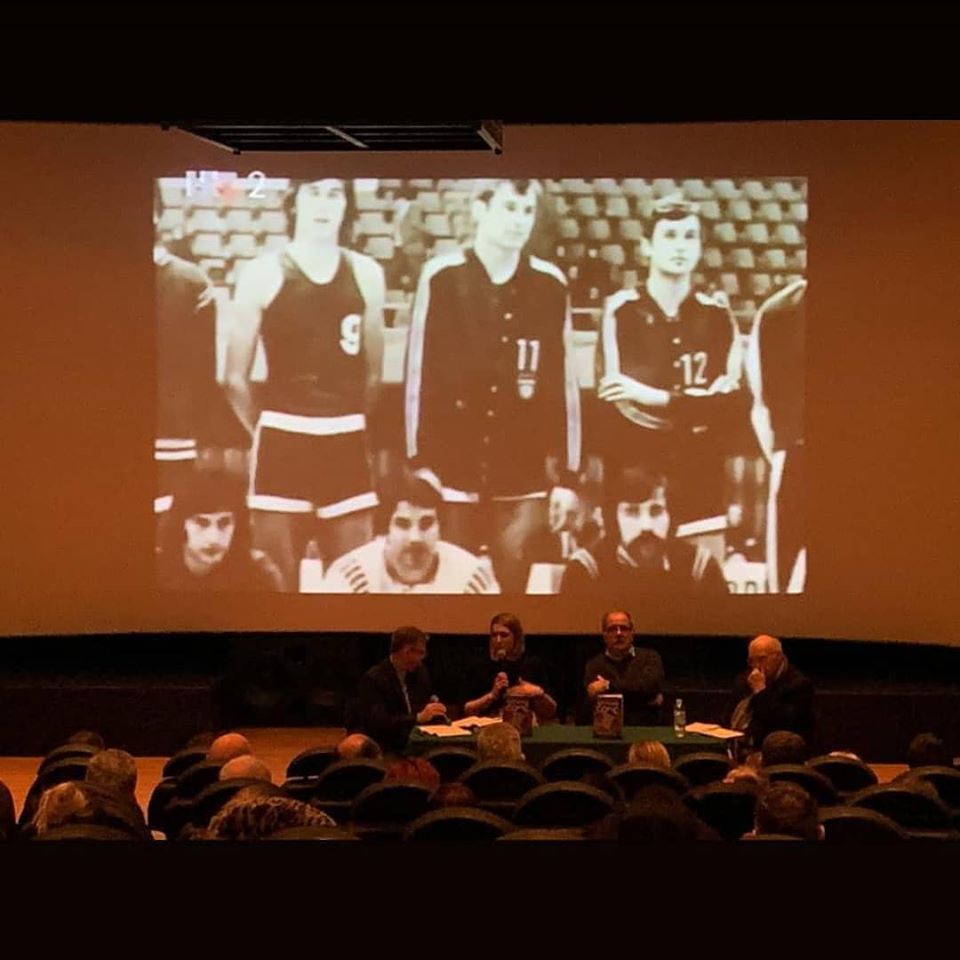 Ana emphasized how when deciding on the book concept, she realized that it had to go chronologically because while you are reading it, you realize how much he matures as a man and as a basketball player with each turning page.

Kreso started writing his autobiography in the 80's, just as Ana was born, and never quite finished it. Ana took all his writing and audio cassettes and complied a 400-page book. It’s based on all his memoirs and as Ana claims 'Every single word in that book is his. This is why it is so important for athletes to read it, he constantly emphasizes that a great player is not necessarily the one with the best stats. A great player, makes the team great.'

Vlado said that it was a privilege to know him and be his friend, because wherever he went, he just made everyone a better person. He said that little is known about his efforts in the Croatian embassy in the U.S. during the Homeland war in Croatia, how important he was for the country in helping explain the complex situation that was taking place at the time. 'He was very much at home in the U.S., he knew so many people wherever he went. In Utah he was a hero, they build a sports hall just so that they could fit 20,000 people that wanted to go see him play at BYU. He was the first foreigner All-American, can you believe this man rejected the NBA? Who does that? He was offered a huge contract but finally decided to go home, because he missed his friends and the Zadar way of life too much.'

Fattorini recalled memories of them visiting Italy where Kreso played and how he received the biggest standing ovation even though he was at the time playing for the competing team. 'Wherever he showed up, they applauded him, it would take us an hour to just walk down a street because everyone wanted an autograph, to talk to him, just to say hi.'

The Visia Hall in Dubrovnik center was filled with nostalgic fans and young basketball players showing that he is not forgotten in any corner of Croatia and wider.